Vice Gave DJ Paul a Disposable Camera and THIS Happened!

In Vice’s first ever Flash and Trash series, DJ Paul was given a disposable camera and asked to capture some photos over a week’s time. See what madness Paul caught on camera below! 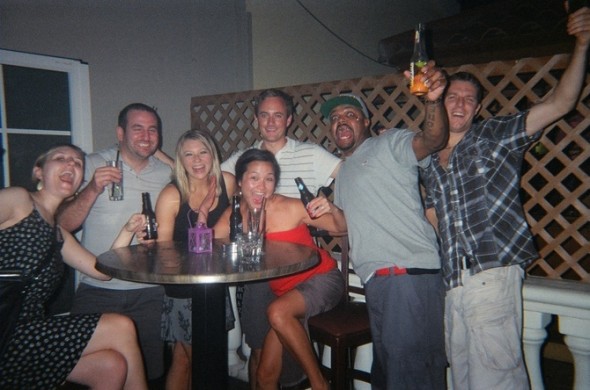 DJ Paul just released a new mixtape with several of the original members of Triple Six under the moniker Da Mafia 6ix, and to celebrate he headed down to Aruba to hang with friends and fans before filming a new music video in LA. During his trip, he and his lackeys ran through the rolls like they (most likely) ran through all the white women in these photos. 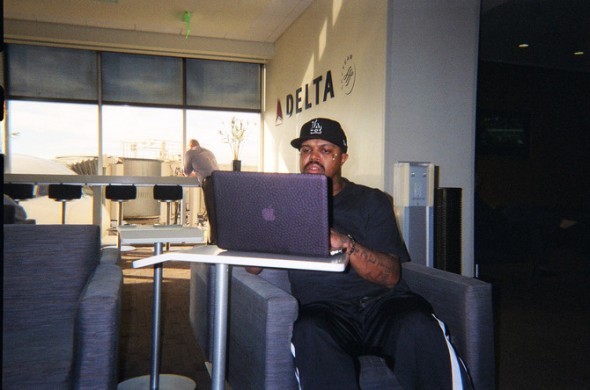 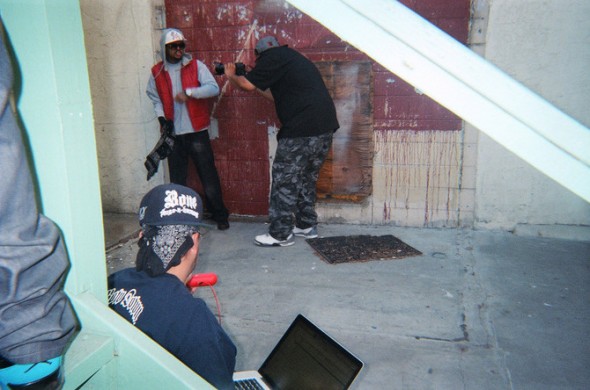