Yelawolf and DJ Paul are putting the finishing touches on their Black Fall mixtape with DJ Whoo Kid, slated for release on Halloween! To get you ready, here is “Light Switch” from the project, along with the official artwork! Yelawolf on his recent experience working with Paul and Da Mafia 6ix,

“When I was called in to do a feature with Da Mafia 6ix, I was just coming off tour in Australia, jet lagged and shit… I didnt really believe it when I heard it, honestly.

Me and the whole 3.6 Family clicked in Nashville, and when me and Paul was throwing back that Jack.D, we came up with this random idea to do a Rock and Metal influenced tape. We both knew right then that it was gonna be crazy! I had just laid the verse for their first single “Go Hard ” right in front of him… so I earned his respect, which is all I could ask for honestly.

But this idea took on a life of its own, and two months later, he and I are sitting on a 5-song EP that is so fucking dope, I’m second guessing my album!! The vibe is perfect… its scary perfect!! And because I’ve found the the best producer in the world to bring out the darker side of ME, we’re calling the project Black Fall!

It’s hosted by DJ Whoo Kid, so crank this shit up FUCKERZ!!! The club is bout to get BLOODY in the best kinda way!! 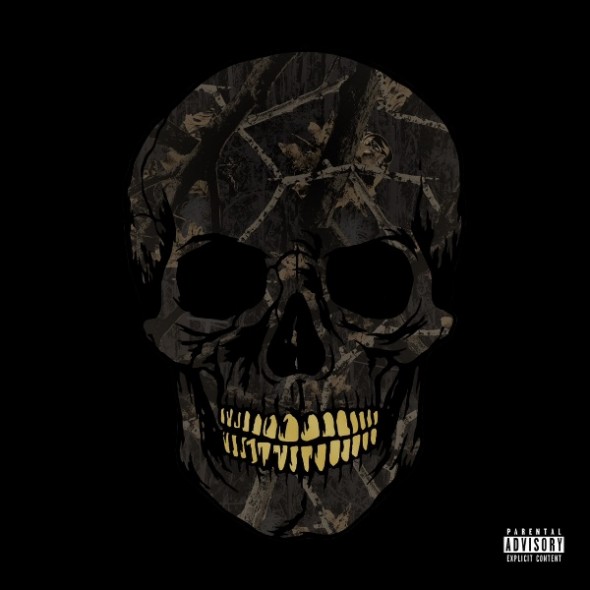