DJ Paul and The Source‘s Editor-in-Chief Kim Osorio break down the reasons why Three 6 Mafia never got the cover of the magazine! Well, the fact is the Memphis legends DID get the cover after they won the Oscar for Hustle & Flow in 2006, but this friendly debate is geared more toward the ’90s and early ’00s. Watch and let us know your opinion on this issue!

Video filmed and edited by @LatinLegend 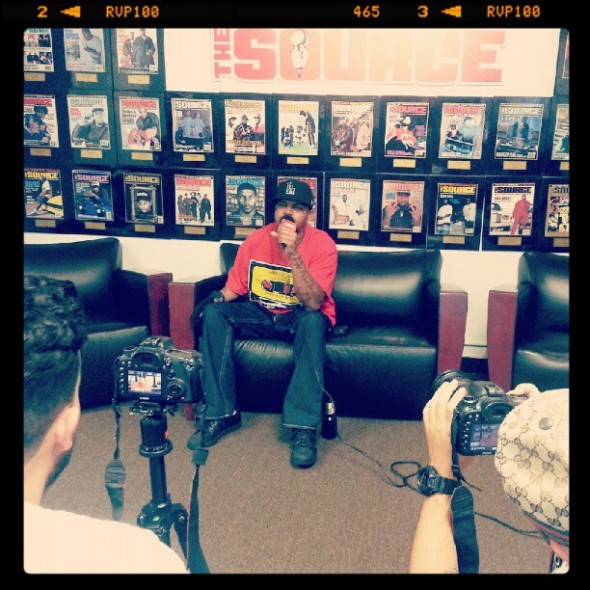