Da Mafia 6ix is taking over the headlines this week. DJ Paul sat down with LA Weekly to speak about Triple 6ix Sinners Tour while Gangsta Boo was listed by Billboard as one of the women that changed Hip Hop. Read more from both of these articles below.

Did you christen the group Da Mafia 6ix because Juicy J couldn’t be a part of it for legal reasons?

So, Sony doesn’t have an issue with Juicy J recording with the group? 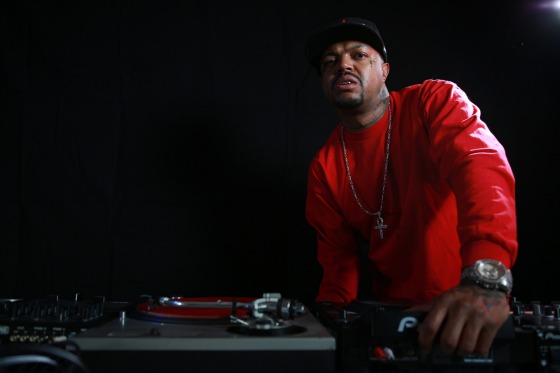 At the same time, Gangsta Boo was named in Billboard.com’s list of 31 Female Rappers Who Changed Hip-Hop.

The first and only lady of Three 6 Mafia is known to hold her own. Since before joining the Memphis-based rap group in the mid-90s, Gangsta Boo has positioned herself to be among the elite group of femcees that run the south. 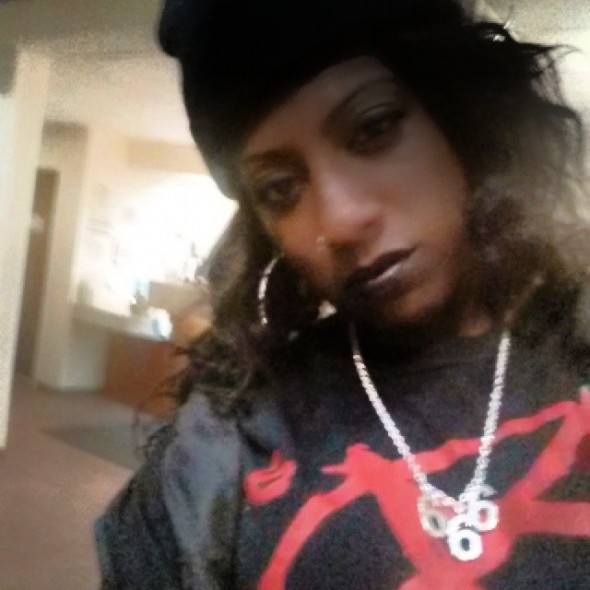