Last month DJ Paul, Da Mafia 6ix and the rap game lost a true legend, Lord Infamous. In his memory, DJ Paul spoke with XXL, Rolling Stone and others and shared his memories on the beginning of Three 6 Mafia and this tragic loss. Read his words below. 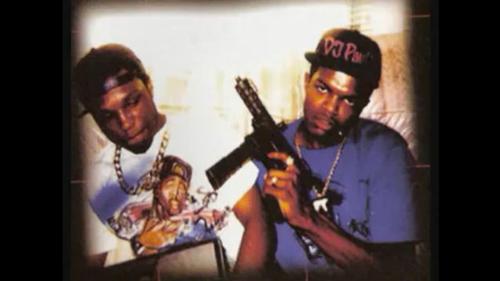 Lately, he was so happy about everything that was going on like the regroup of the crew. That was his idea. He fought for that with me. He was like, “We got to do this.” It was supposed to be just me and him bringing back Come With Me 2 Hell series. But he wanted to do the group thing first, with the whole group. He always looking out for other people before himself. He always lived like that. But lately he be talking about death and this and that. I was like maybe he just excited about the group and it’s almost like its too good to be true to him. He would be talking about how excited he was. Then this shit happened.