DJ Paul gave Arena.com all of the details on Da Mafia 6ix’s upcoming album including never before heard Lord Infamous material and more. Read more below.

Arena: I wanted to ask about Lord Infamous and his vocals being used on the album. You just mentioned that the fans appreciated hearing him on the mixtape. How are you working with his vocals? What kind of material do you have to work with?

DJ Paul: Well, there’s two ways I did it. One, he recorded a lot of songs when we originally went in the studio and did the 6ix Commandments mixtape, so we was recording stuff for the album as well as the mixtape. He recorded a lot of stuff that I had on there, so I’m using some of those vocals ’cause they’re still the original songs that he recorded on. But, I also did something real cool where I went back and took a lot of his super old vocals from like 4-track tapes, like songs that we recorded when was in high-school and before Mystic Stylez and all of that stuff. I took some of those vocals and re-EQ’ed them, made them sound cool, and put them on a couple songs. So people like that. That was real cool.

CLICK HERE to read the full article at Arena.com 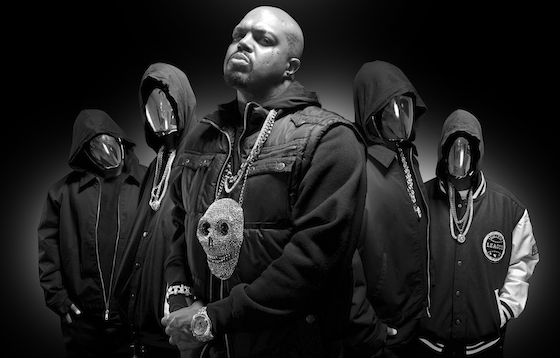