Vibe.com’s Anthony Centeno sat down with DJ Paul KOM and rapper Yelawolf to speak about their upcoming collaborative album. Read on:

VIBE: What’s good with your new joint album? Does it have a title yet? Yelawolf: We’re playing with titles right now, but I don’t think we’re stuck on something yet. I can speak for both of us to say it just fell into our lap. My homeboy Newport out of New York made friends with [Gangsta] Boo and I had changed my number and was living in Nashville at the time. I guess Gangsta Boo and DJ Paul were talking about getting me on their Triple 6 album so I came out for a session and started vibin’ and I threw the idea at Paul that I wanted to do a heavy metal/heavy rock mix tape and I thought he would be perfect for it. He got excited about the idea so it kind of just happened like that.

Paul, what was it that Yela told you that made you commit? Paul: I was a fan of Yela’s anyways and one thing I like is the way Yela is like me in that he likes to try shit, and I like to try shit you know? Sometimes it’ll hit, sometimes it’ll miss but I’m going to try anyways. When I was looking at his videos, I see that he’s straight down south, dirty south, trap-style beats then he’ll have some that are like rock. He switches it up and that’s what I like to do. I was like, ‘Man this will be perfect.’ From the beginning of time, Three 6 Mafia always incorporated some rock into our music. I always like to make rock instrumental beats. With Yela, we like the same person. Not everyone likes to try that, but you know when you do it, it can really rock and tear shit up in the clubs.

CLICK HERE to read the full interview on Vibe.com 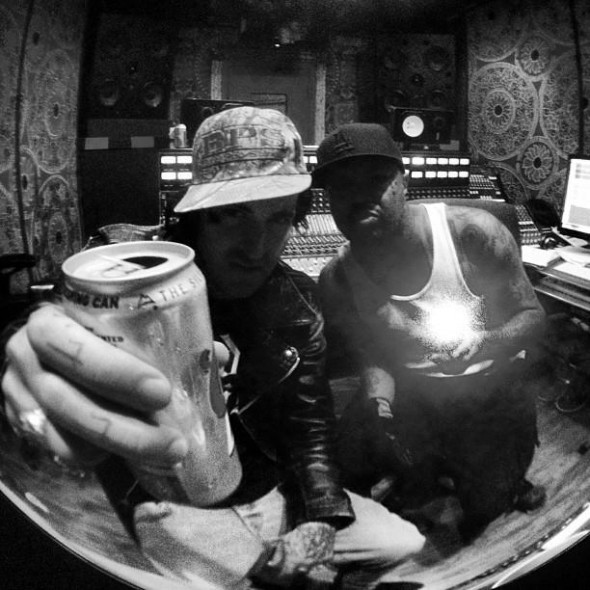